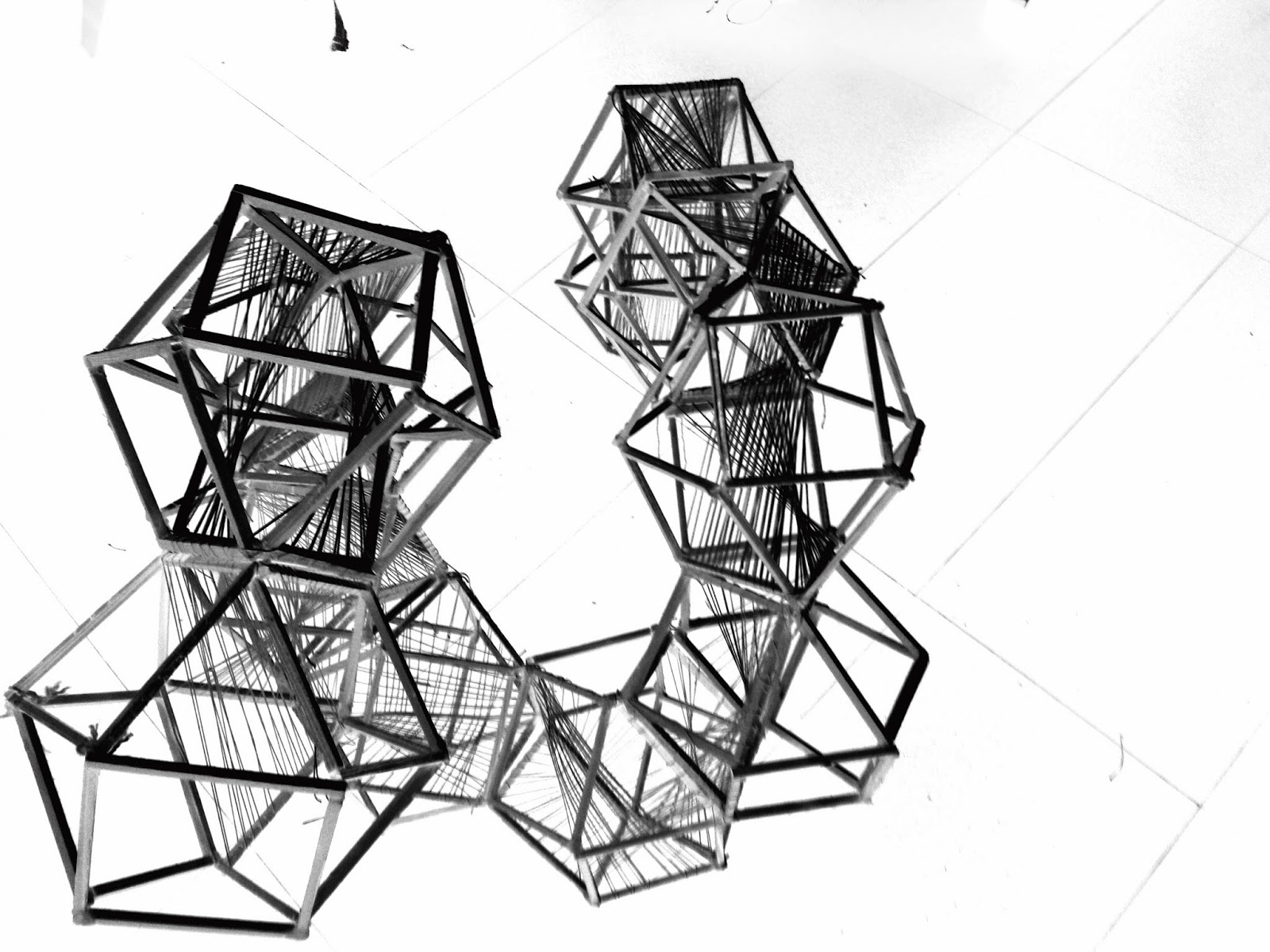 Hello guys
It's been a while since i posted something, but I have been very busy studying for my final exams and projects :S


During these couple of weeks I have really understood the importance of sleep. For almost two weeks I’ve been sleeping at 5 am and waking at 7am, so I just want so say that I can’t wait until the finals are over, just so that I can finally sleep all dayyyyyyy!  Anyway, enough about complaining, to be honest it has been a little tiring , but after all I am doing something that I like and I wouldn’t imagine myself doing anything else.

So for my final project on Basic Design, we had to define Spaces/Voids by using white or black strings. We had to get inspired by a ballet show, called Das Triadische Ballet. We had to look the movement of the ballerinas and the spaces that they defined and we had to represent those in our project. Firstly we had to create some Cubeoctahedrons, more than 11. We had to link them together, in order to show how we perceived the ballet. And then, the final step was to create the spaces and voids inside them using string.

So, here are some of the pics . I hope you like my project and hopefully you will understand how i perceived the show. I hope that i could explain it to you , but it's very hard  to write down my whole idea , but you can look at the posters and maybe you will understand.
So That's it. If you have your finals too, i wish you all good luck and letting you know that i really feel your pain :p
XOXO
Take Care 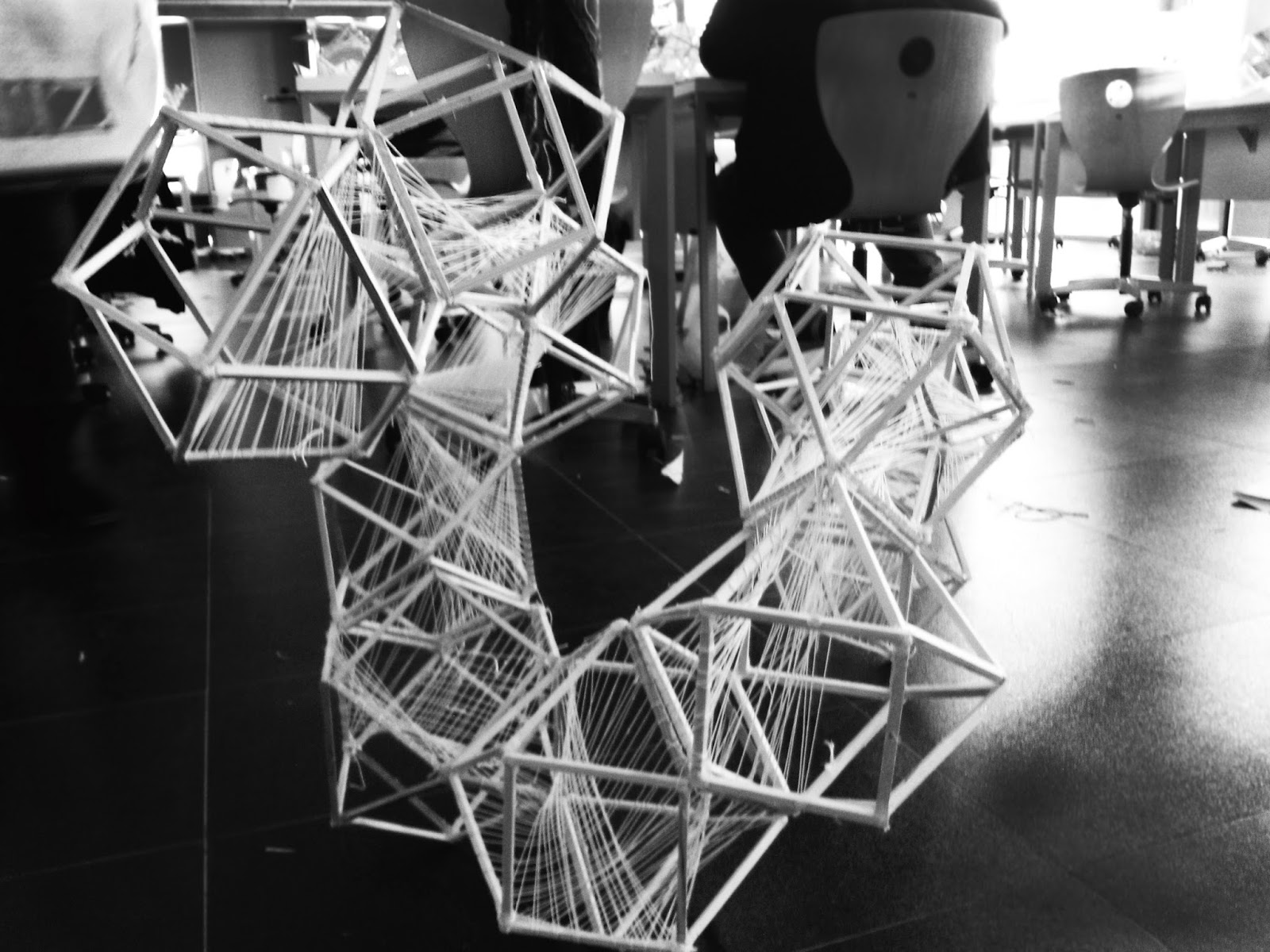 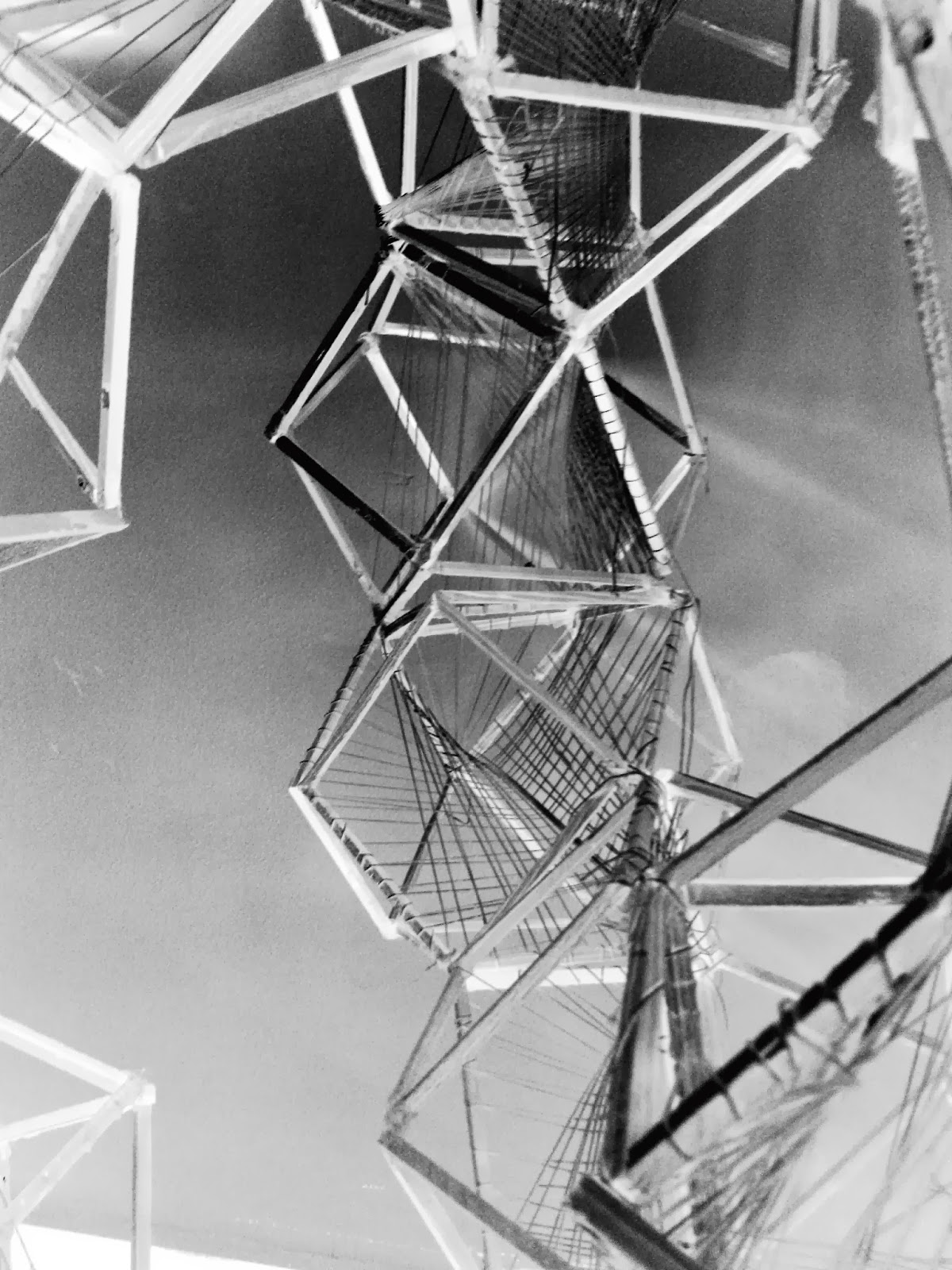 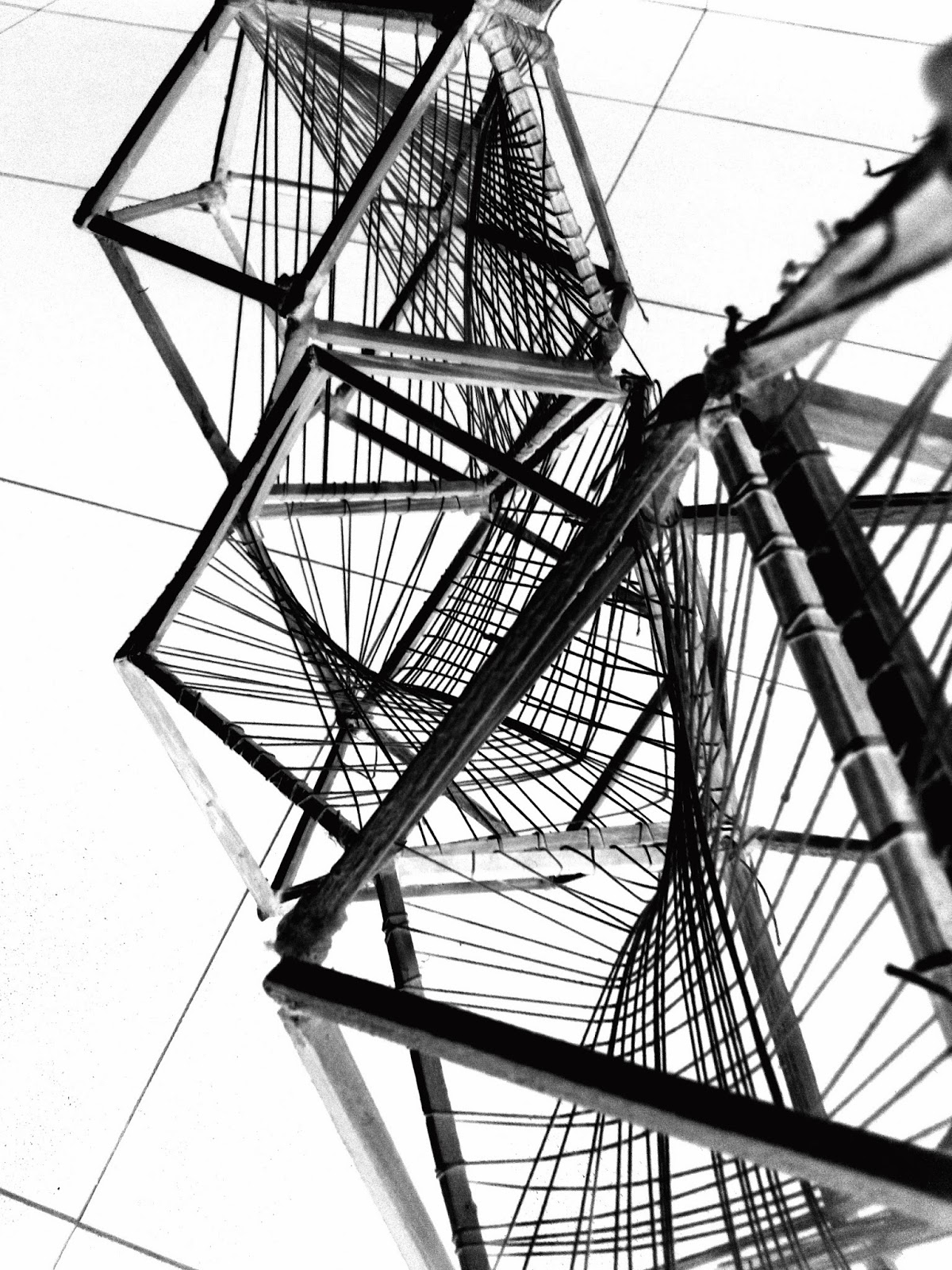 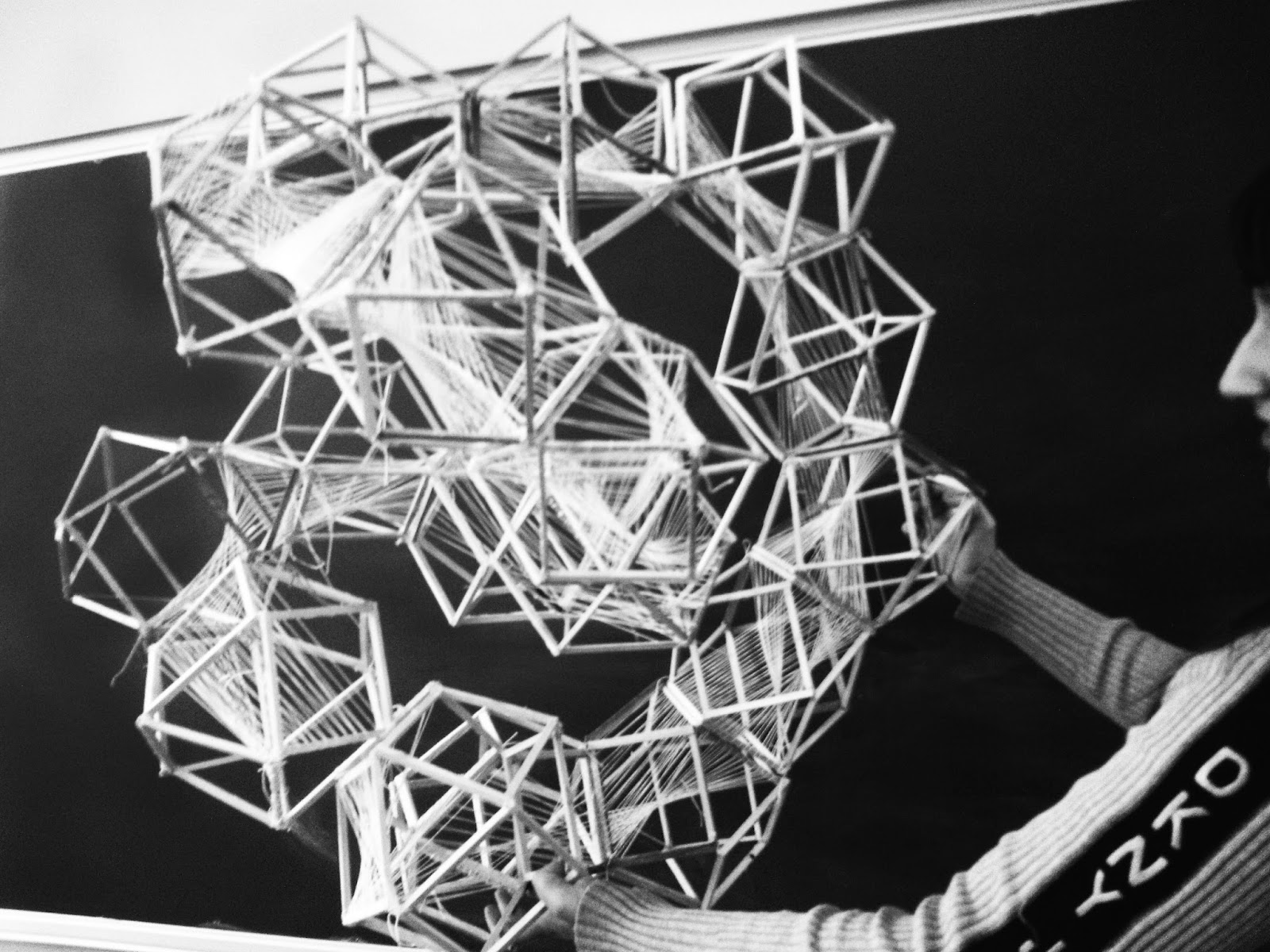 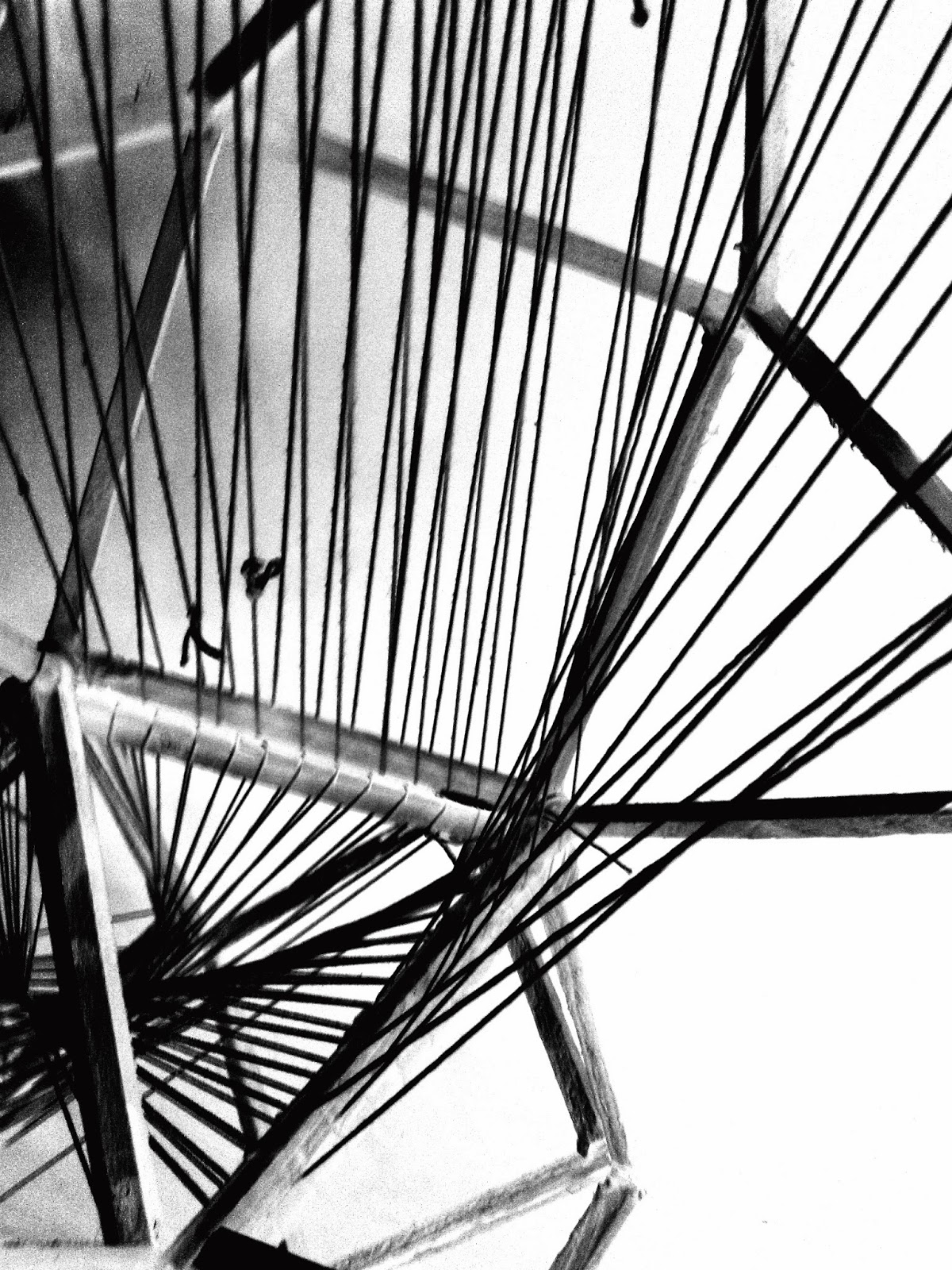 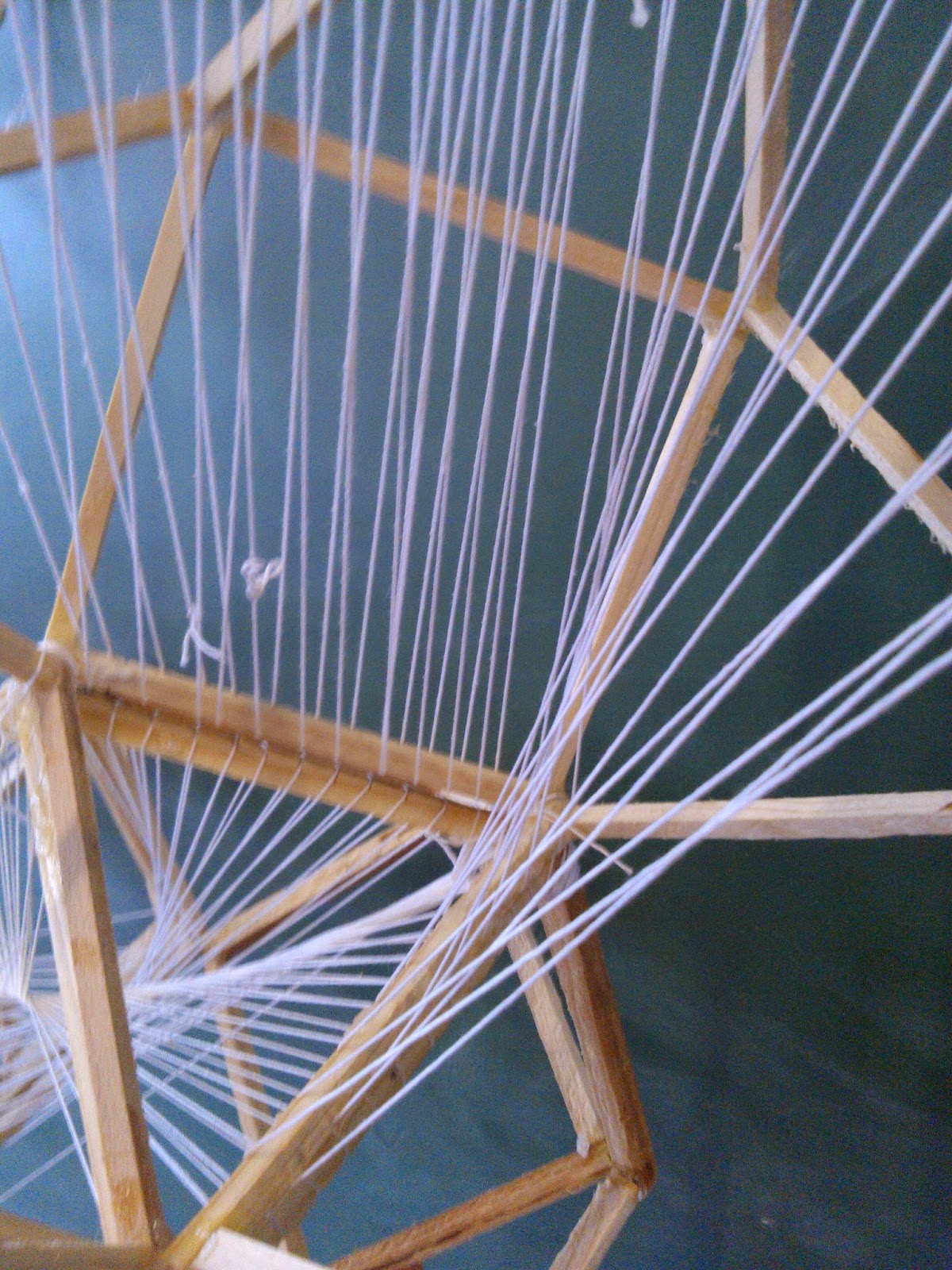 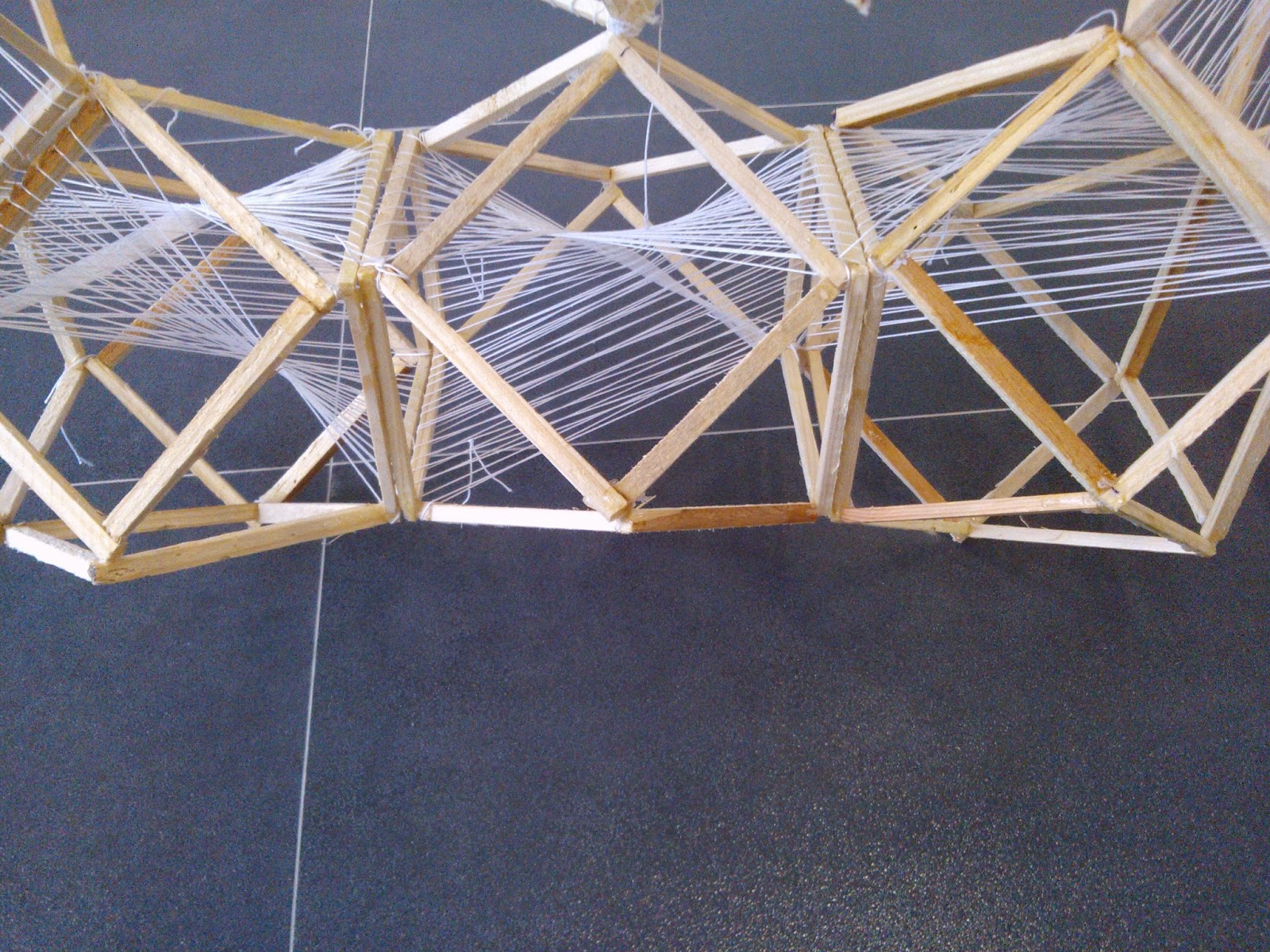 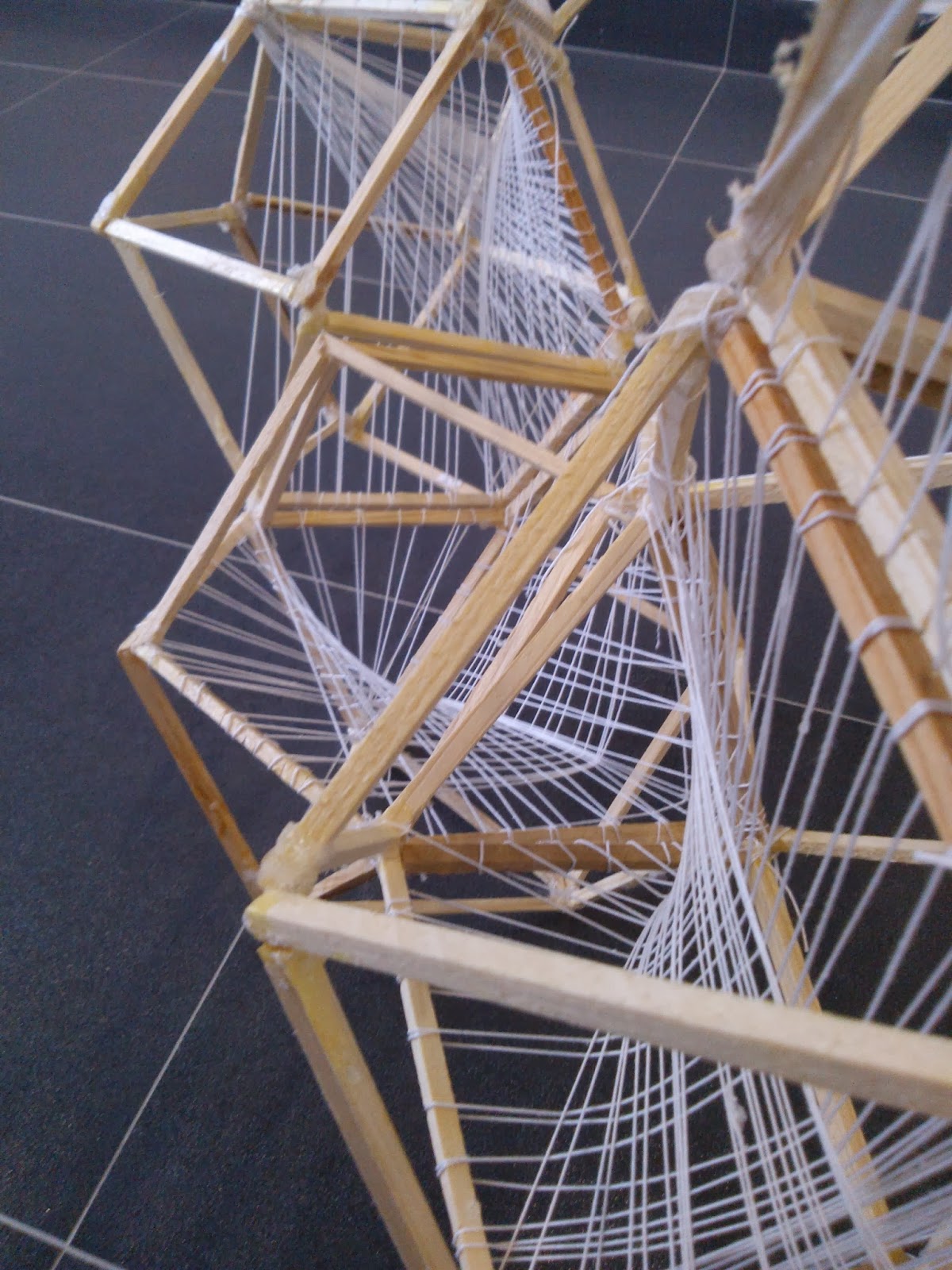 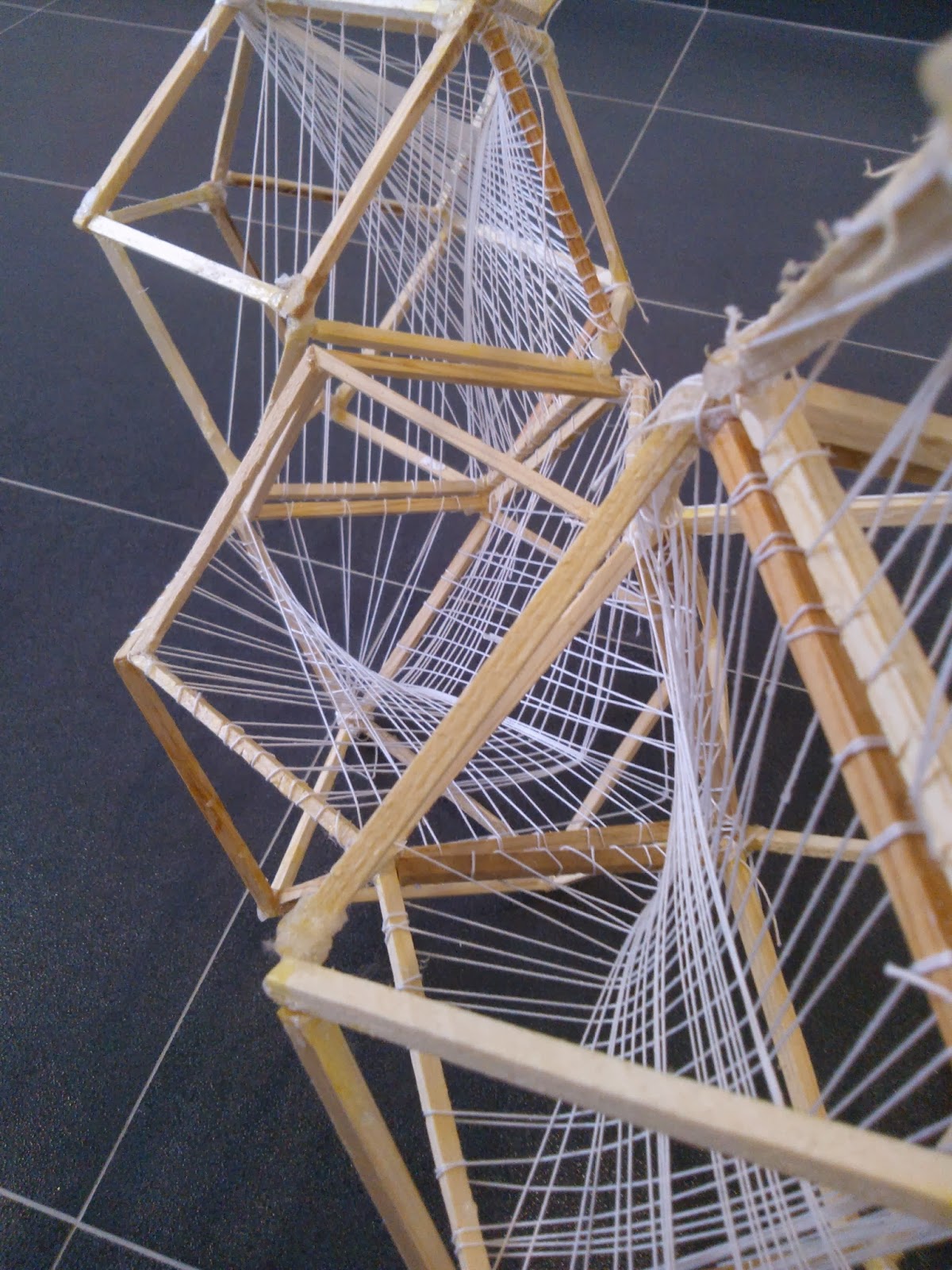 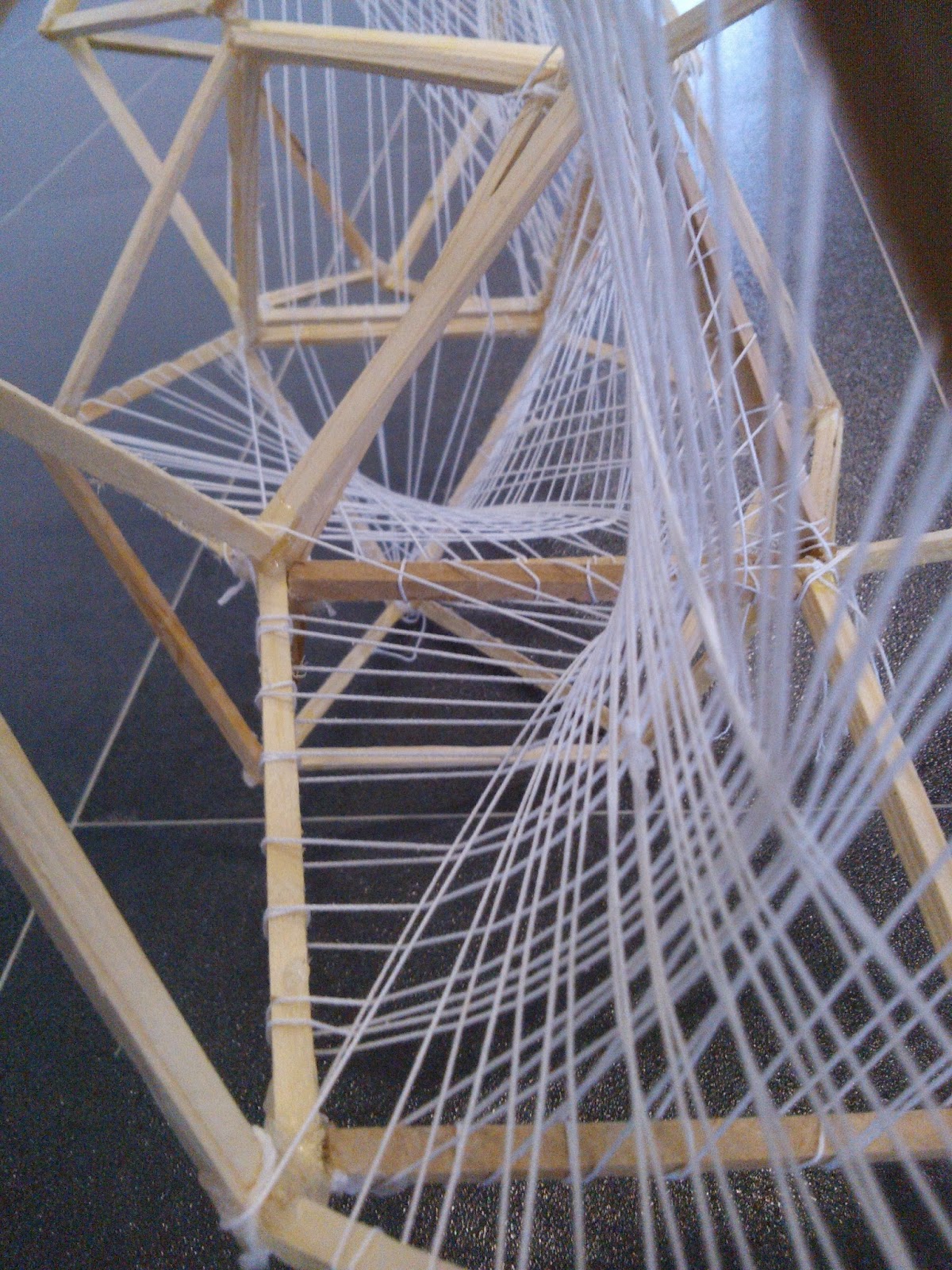 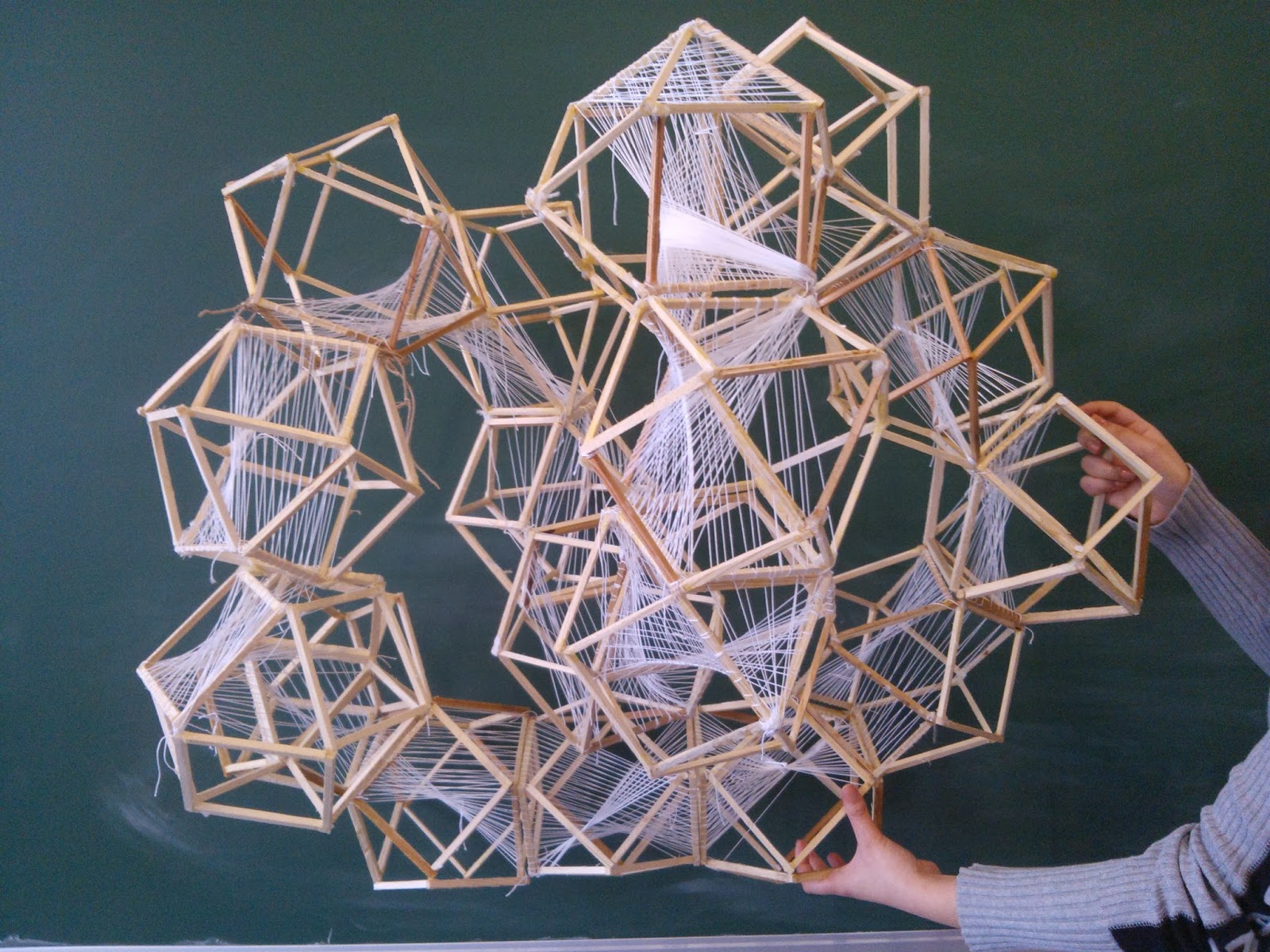 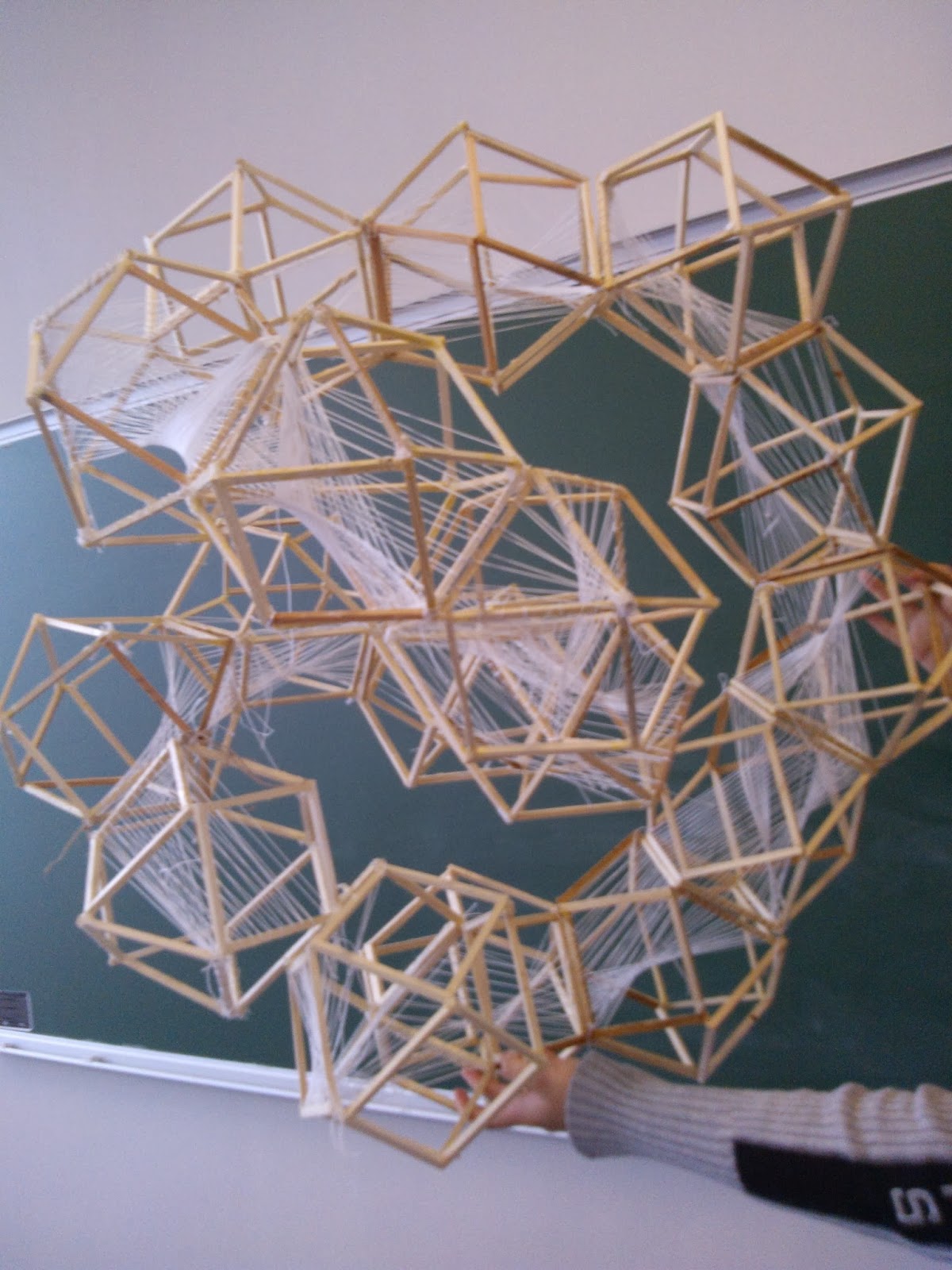 Here is the show that we had to get inspired from :)

Email ThisBlogThis!Share to TwitterShare to FacebookShare to Pinterest
Labels: arch

Let us send you cool stuff! 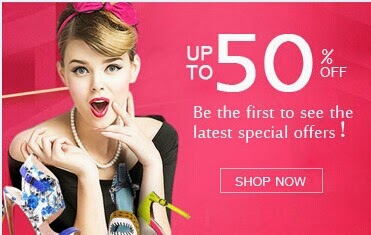